In celebration of Asian American – Pacific Islander Heritage Month, we’re highlighting Mia Fox, a NICA Coach and West Virginia GRiT Coordinator who plays a key role in the West Virginia NICA Community and also strives to be a role model for young women and women of color across West Virginia.

Mia arrived in the United States in the early 1980s as a toddler, adopted from South Korea by a family in West Virginia. She was one of the only Asian-American children in her community and overcame bullying by proudly working to be the first Asian-American to participate in many activities in her community. Read on to hear Mia’s account of her heritage, accomplishments and goals. We’re proud to have Mia as a part of the NICA Community! 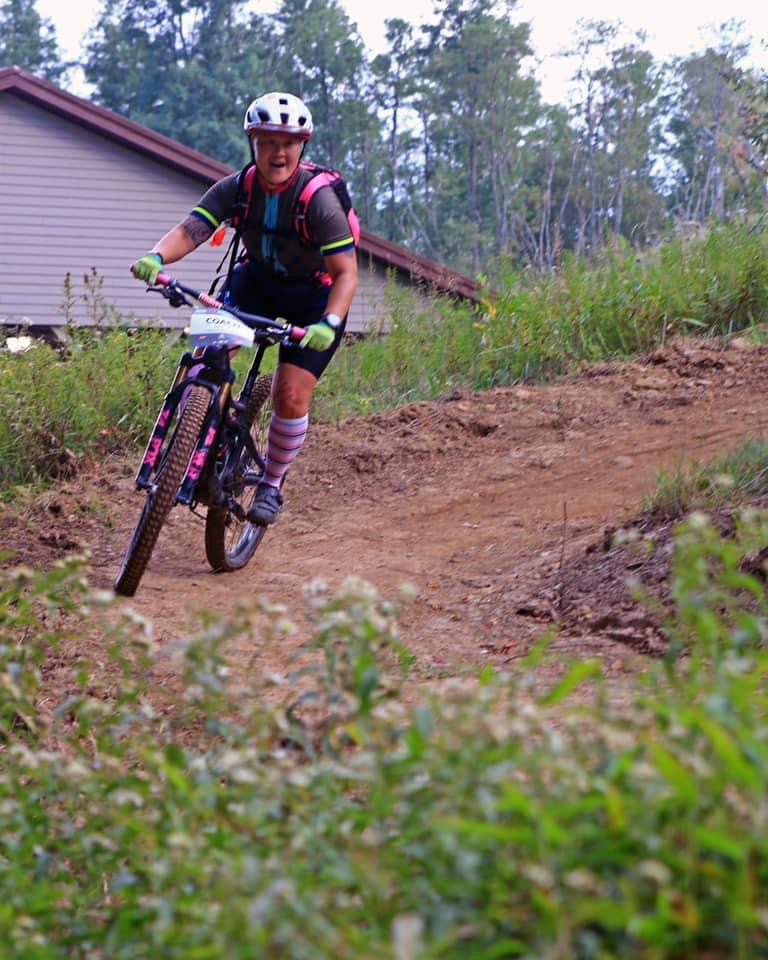 In the early 1980’s my adoptive parents decided to look into International Adoptions after having their two biological sons. I just happened to be one of thousands of kids they were looking into adopting. And thankfully, I was fortunate enough to be adopted by my parents, Steve and Kathy.

I came over to the states from Seoul, South Korea as a young toddler, speaking Korean and put on a plane and sent overseas to the United States to my new family in West Virginia. Talk about culture shock for a toddler! I was in a different country, surrounded by people who didn’t look like me or speak my language. All I had was some of my clothes from my foster mother in Korea, and my beloved Monchichi Doll Steve and Kathy had sent over to Korea for me when they began my adoption process. My Korean name is Yun, Mee Hee – and my adoptive parents named me Mia which is close to my Korea name and also means “Mine” in Italian. I learned to adapt to my new life in the United States and my adoptive parents worked very hard to keep me connected to my Korean heritage. 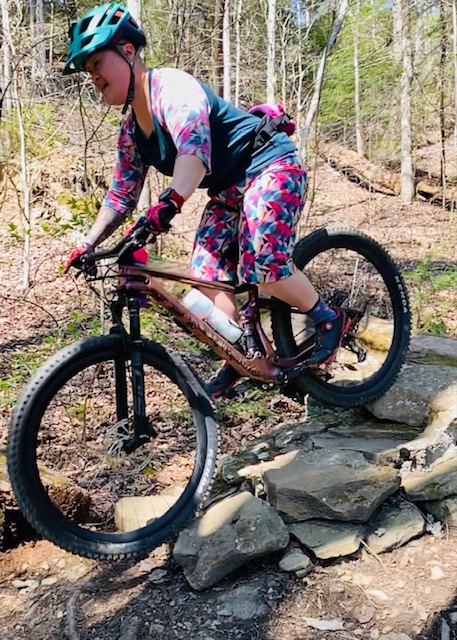 Being a mother of two teenage daughters gives me a unique perspective on how truly lucky I was to have been chosen by my adoptive parents. Not many children grow up being able to say, “I wasn’t a surprise or a mistake, I was prayed for and chosen amongst hundreds of thousands of children.” Growing up wasn’t always easy, I was one of the first International Adoptions in West Virginia at the time and I didn’t have anyone who looked like me in school. I’m glad that our state is more diverse now than when I was younger. I was picked on a lot and bullied in school, but I never let myself be a victim. I promised myself that I would proudly be the first in many of the activities that I participated in. From dance, swim team, tennis, and now in mountain biking, I am the first Korean American female who founded a West Virginia NICA team and was the head coach for several years. I am hopeful I will not be the last.

One of my missions has always been to be the example for more young ladies and women of color mountain biking across our state. I want to be the role model more young women of color can look up to and see me out there on trail riding and just having the time of my life. My mission in my new role as the West Virginia GRiT Co-Chair, is to reach even more of our female ethnic youth and show them that I am out here riding and there is a place for you. 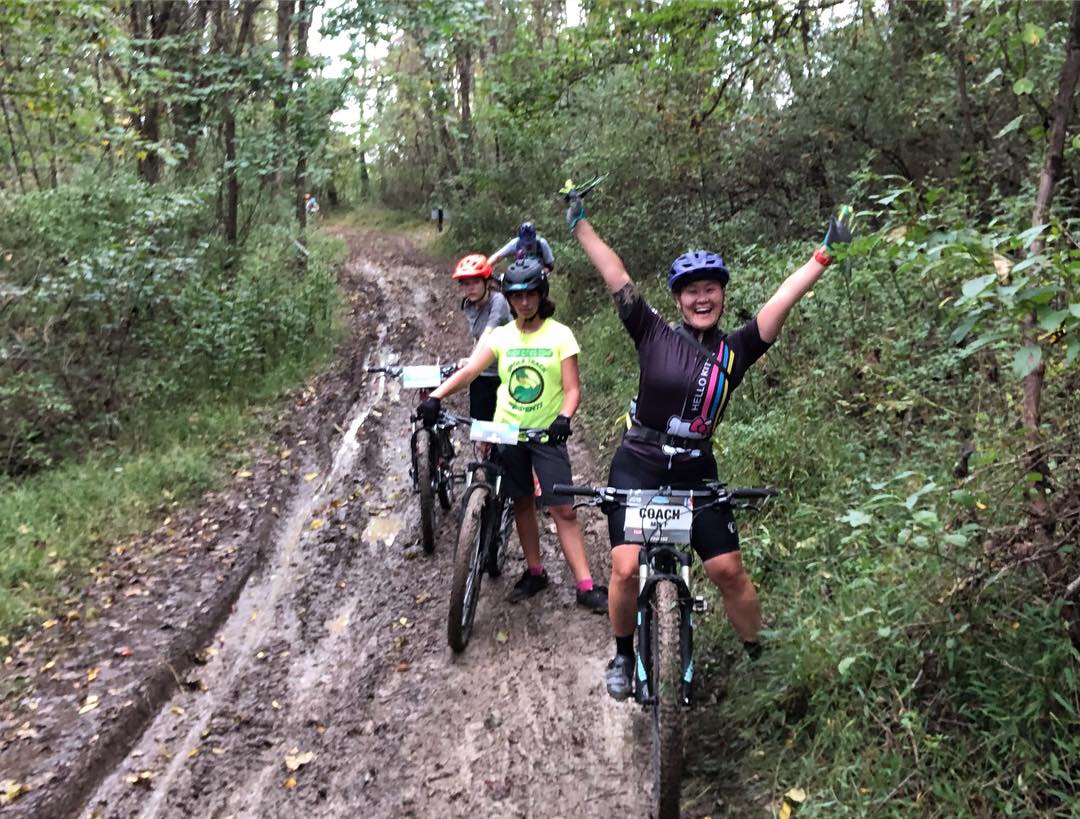